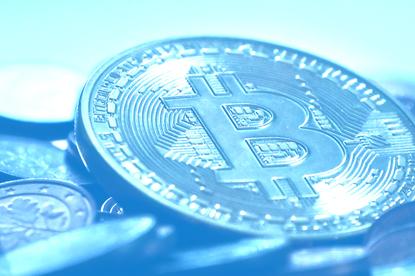 The Australian Taxation Office is ingesting bulk records from local cryptocurrency businesses as part of its compliance efforts.

The ATO today said that the records were being used for a data-matching program that is scrutinising the income of people trading in cryptocurrencies. The data gathered from ‘designated service providers’ includes purchase and sale of digital currencies such as bitcoin, the agency said.

“The ATO uses third party data to improve the integrity of the tax system by identifying taxpayers who fail to disclose their income details correctly,” ATO deputy commissioner Will Day said in a statement. “We also use third-party data to assist taxpayers in meeting their tax obligations through pre-filling of tax returns.”

The data will be collected on an “ongoing basis”.

The ATO said an estimated 500,000 to 1 million Australians have crypto-assets.

The ATO is part of an international effort by the so-called J5 – the Joint Chiefs of Global Tax Enforcement – to address the role of cryptocurrencies such as bitcoin in tax evasion and money laundering.

The J5 group launched last year and along with the ATO brings together officials from the Australian Criminal Intelligence Commission (ACIC), the Canada Revenue Agency (CRA), the Dutch Fiscal Information and Investigation Service (FIOD), the UK’s Her Majesty’s Revenue & Customs (HMRC), and the US Internal Revenue Service Criminal Investigation (IRS-CI).

Part of the J5’s mission statement includes reducing the “growing threat to tax administrations posed by cryptocurrencies and cybercrime and to make the most of data and technology”.

Earlier this year Australia’s anti-money-laundering agency, AUSTRAC, announced that it had suspended the registrations of two local digital currency exchanges.

The suspensions followed an Australian Federal Police investigation into a drug importation syndicate that the AFP alleged “used various dark net sites, bitcoin accounts and legitimate business for the sourcing, payment and distribution” of illicit drugs.