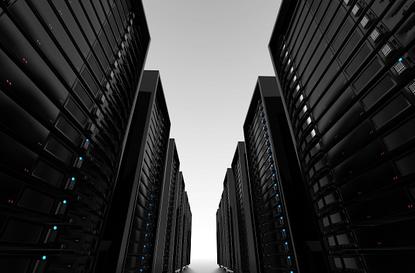 Dell has taken space in two Digital Realty data centres – Sydney and Melbourne – as it expands its cloud service offerings for customers.

In February 2013, former Dell Australia and New Zealand's managing director, Joe Kremer, confirmed that the vendor was occupying “significant space” in Polaris’ Brisbane data centre and another facility in Canberra.

According to Dell cloud services director Kyle Bunting, the partnership with Digital Realty Trust will give Dell the ability to scale cloud services up or down as required.

“We provide an outsourced option for clients when it no longer makes sense for them to house their own data centres. By doing so they have peace of mind knowing that power, cooling and up-time has been taken care of,” he said in a statement.

Bunting added that one of the deciding factors with selecting Digital Realty Trust was its green IT credentials. For example, the company is measuring the energy efficiency of its data centres using the National Australian Built Environmental Rating System (NABERS) energy for data centre rating tools.

On 8 October 2014, Digital Realty Trust announced that it had received favourable LEED ratings from the United States Green Building Council (UGSBC) for its Sydney and Melbourne data centres.

The LEED rating system is used to certify buildings that are designed, constructed, maintained and operated for improved environmental and human health performance. While the rating system started in the US, it is now used by companies in 120 countries.

According to Bunting, IaaS will allow customers to provision IT infrastructure in public, private and hybrid cloud environments.

“The SaaS platform enables delivery of any Windows applications including hosted Exchange, SharePoint, Lync, SQL, Dynamics and ProjectServe. This means that customers can reduce their IT operational costs and simplify rollouts/updates of Windows apps.”

He added that the CaaS model offers access to more than 17 Australian telecommunications and Internet service providers including Telstra, Optus, AAPT, TPG and NBN Co. This is so customers can choose the network that best suits their needs.

“Links and routers are monitored 24x7 from Dell’s network operations centre. Our offering supports conferencing, video conferencing, business telephony and mobile services to enable delivery of telephone services and unified communications to our customers,” he said.