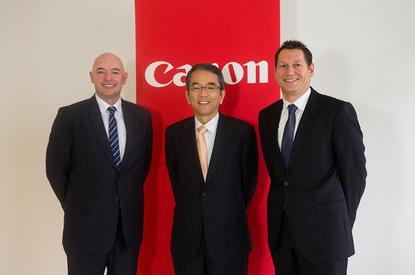 Canon Australia has acquired a majority stake in Sydney-based managed services provider Harbour IT for an undisclosed sum.

Harbour IT will become part of the Canon Group on 1 October 2014. The company has 180 employees based in offices in Sydney, Brisbane, Melbourne and Manila in the Philippines.

Harbour IT will remain as a stand-alone business with Craig Bishop retaining his role as managing director of the company.

Canon business services director Craig Manson and general manager Josh Watts have been appointed to manage the day-to-day relationship between the two businesses.

According to Manson, no redundancies are planned at Harbour IT.

“This is a growth strategy for both businesses. Canon’s knowledge, along with Harbour IT’s skills in managed IT services will deliver strong synergies, helping to meet and exceed the needs of customers now and into the future,” he said in a statement.

While Manson wouldn’t reveal how much the acquisition deal was worth, he said it was the “largest acquisition made by Canon in the region”.