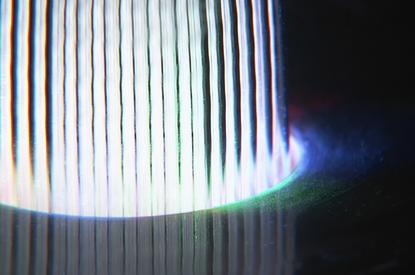 M2 Group can lower prices of its Commander small business plans without reducing margins when customers transition to the National Broadband Network (NBN), according to M2 Group CEO Geoff Horth.

When M2 moves a small business customer to the NBN, the customer saves 19 per cent on the price — and M2 gets 19 per cent less revenue, Horth told investors while announcing M2 results for the financial year ending 30 June.

However, M2’s costs are also smaller on the NBN, so the telco’s margins are about the same, he said.

On the consumer side, moving customers to the NBN should also bring the same margins — and in some cases better margins, he said.

M2 is “getting good growth” with NBN, said Horth. “We like what we see.”

However, the CEO said M2 would not yet disclose NBN subscriber numbers because the market is still immature and relatively uncontested. M2 connected 15 new NBN points of interconnect (POIs) in the financial year.

M2 has been steadily increasing its broadband customer base since launching NBN plans and acquiring Dodo. M2 added 70,000 customers in the financial year, with31,000 in the first half and 39,000 in the second half.

The mobile and business services units have made a comeback after periods of decline, helped by the launch of 4G business plans. Each division returned to growth in the second half of the financial year.

Business services now represent one-third of M2 Group’s revenue, while consumer represents 55 per cent. Breaking it down by product, about 47 per cent of revenue is voice, 31 per cent is bundled, 24 per cent is data and 12 per cent is mobile.

Adam Bender covers telco and enterprise tech issues for Computerworld and is the author of dystopian sci-fi novels We, The Watched and Divided We Fall. Follow him on Twitter: @WatchAdam