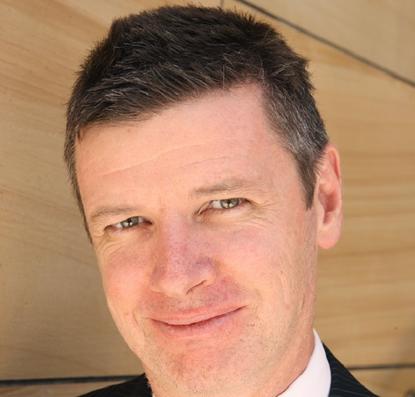 Miller took over from the former SSP general manager, Michael Clarke, who left the vendor for a new role as ChekRite’s director of sales and marketing in Sydney. Clarke had been in the general manager role at SSP since 2008.

Miller had worked in a variety of roles at IBM since 1998 including Australia and New Zealand strategy, partner and transformation leader, and most recently account partner for Medibank.

According to Lathrope, SSP has signed up eight new insurance clients in Australia over the past 12 months.

“He [Miller] has an excellent reputation in the technology and insurance community and a skillset that fits well with SSP’s core capabilities. His drive and enthusiasm will be instrumental as we continue our growth in APAC,” said Lathrope in a statement.