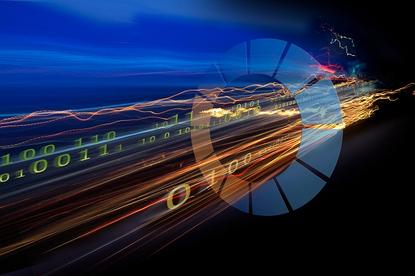 An $88 million big data research and development centre has opened in Adelaide, South Australia to look at how defence/national security agencies can use big data to predict cyber and physical threats to Australia.

Researchers will look at data storage/management, analytics/decision support and big data analysis. D2D CRC chair Tim Scully said he will research and develop tools to “maximise the benefits” that defence and national security sectors can extract from big data.

“Addressing big data challenges and applying high-performance analytics can make the difference between predicting a threat and reacting to a catastrophic aftermath,” he said in a statement.

In addition, the SA centre will be supported by teams in Victoria and NSW.

According to a Unisys spokeswoman, D2D CRC staff will use a security software product called Stealth to share commercially sensitive information and files.

She said the vendor will train D2D CRC staff to use Stealth and talk with the university and government participants about the best use of the software to protect information.